Tales of the Wonder Kind!

During the darkest days of World War Two, the world needed a hero. A man who would inspire. A man who would lead. A man who would, by his actions, show a tiring world how to throw off the shackles of repression and become all that it could be. That man was The Amazing Human Wonder. Through his four-colour comic-book exploits, The Human Wonder enthralled thousands – maybe even millions – and gave them new hope. And then, without warning… He was gone. Maybe it was some mind-control revenge plan by the many enemies he had made through his career. Maybe he simply fell out of fashion. Whatever happened, The Wonder faded from mankind’s memory. Fifty years – nearly sixty! - passed during which The Wonder drifted in oblivion. But during that benighted time, one small child heard whispers of this blue-clad behemoth and of the astonishing feats he performed. Some say it was mere fantasy, just a myth told by mad old men around a bombsite campfire. But the boy knew better, and as he grew he swore to return The Human Wonder to the world, to tell again the glorious stories of the greatest hero the world had ever known, to tell once more the tales of heroism and adventure: Tales of the Wonder Kind. And so it was that the adult Gary Ochiltree sat one day and began to recount these fabulous stories. As he spun these tales, recounting these heroic histories, others heard him, and they too recalled the hero who had made the world safe for democracy once more. As they remembered, they also realised: surely so inspiring a figure could not be gone forever? To their immortal joy they found that the Wonder was not only still with us: he was still in action! Join them! Join Gary Ochiltree, Nik Neocleous, Lee Townsend and Martin Shipp as they tell again the finest tales of The Human Wonder’s past and reveal for the very first time the amazing tales of his exploits in the present! Meet The Wonder’s team-mates, the Avenging Justice Brigade! Shudder at the evil of the Cowled Cadaver! Cheer once more for the greatest superheroes of World War Two: The Expellers! Don’t miss out this time! Make sure you read Tales of the Wonder Kind!
Available exclusively at Krypton Komics! 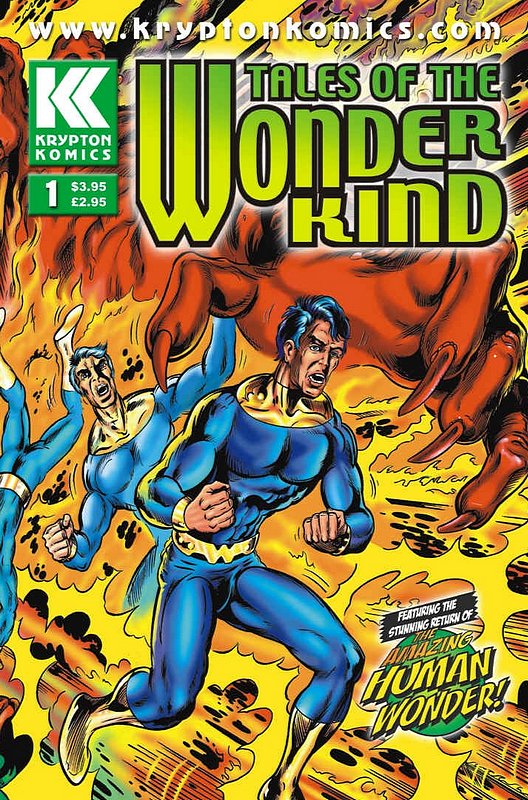 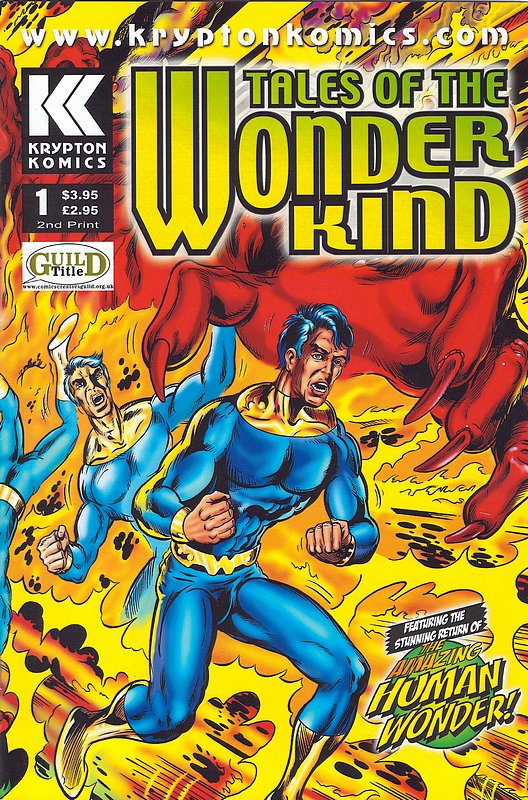 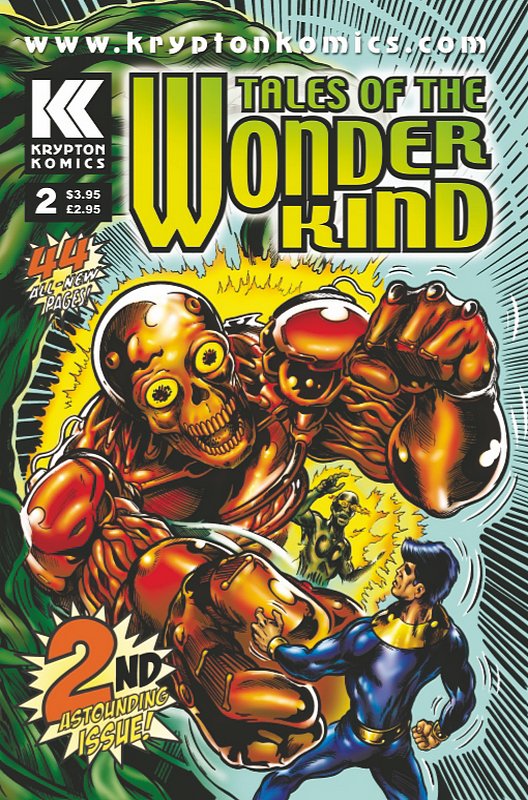 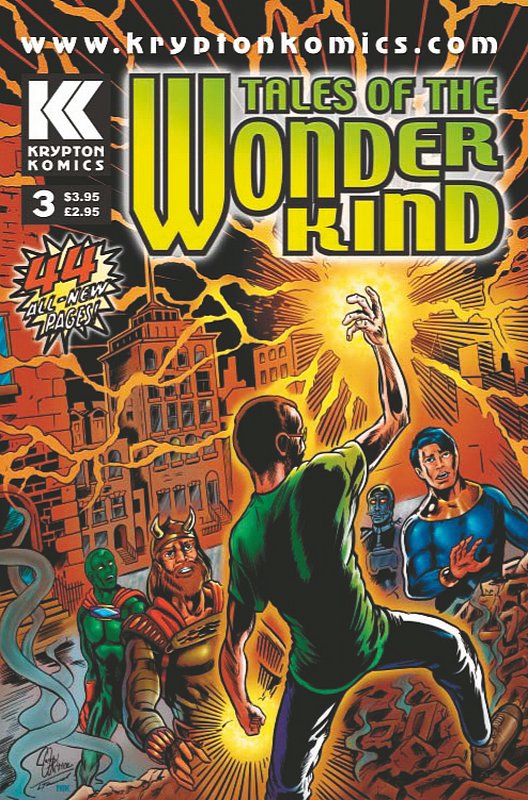